BIG ANNOUNCEMENT
We are delighted to announce that this year we will be hosting an Open Week Tournament. The tournament will run from 4th to 12th September and will be an annual event thereafter. Entry is now open on tournament software. https://tinyurl.com/3sjwr2t2
New to playing an Open? Check out our FAQ below 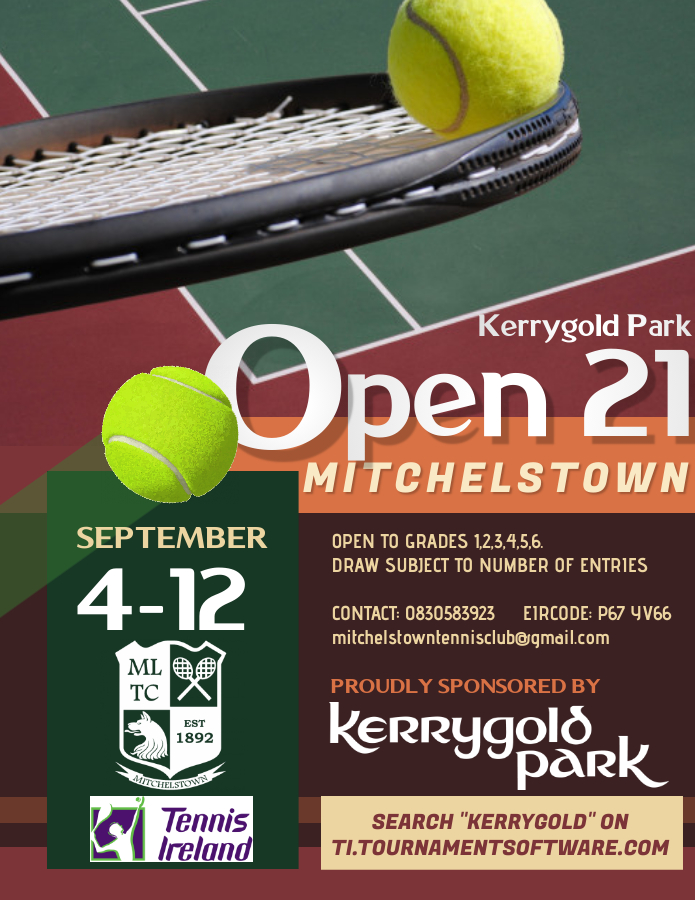